The Eye | The Ear 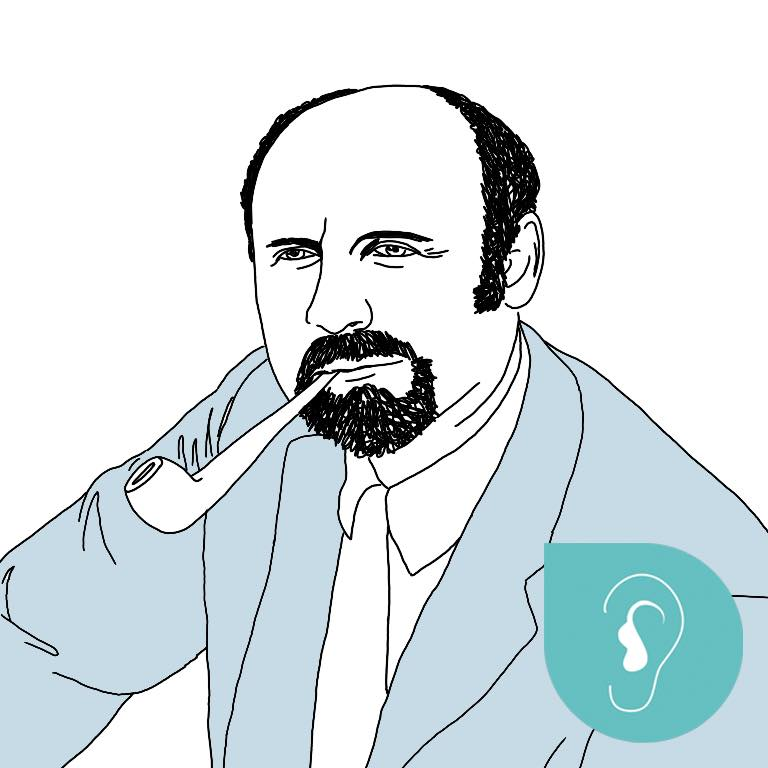 Welcome back to The Ear, The Eye’s podcast dedicated to documenting, detailing, and excavating Columbia’s history!

This week’s episode is the second in a two-part series about the historical role of chaplains at Columbia. Grace Holleman follows Bill Starr’s continuing legacy at Columbia, which spanned nearly all of the second half of the 20th century. During his tenure, Starr provided meeting spaces and support to student activists and served as a singular model of social and spiritual guidance.

In this episode, Bill Starr was voice-acted by Luke Cregan; William Dodge and Samuel Johnson by Sara Bell; James Rea by Eliza Ducnuigeen.

You Are Not Alone - Candlegravity;

With Many Tears (Instrumental) - Candlegravity;

Thanks to Explorations in Black Leadership, an oral history project co-directed by Phyllis Leffler and Julian Bond, for permission to use the clip of Ben Jealous’ oral history interview.

If you haven’t, go back and listen to AJ’s first episode in this two-part series, read up on The Eye’s coverage of Columbia’s religious history, and check out past seasons of The Ear.

Act I: What Happens at Earl Hall?

Act II: Among the Students

Enjoy leafing through our tenth issue!

Previous Issue | More In This Issue

In the 1980s, Columbia Ran a Homeless Shelter. What Are We Doing Now?
Emmett Werbel